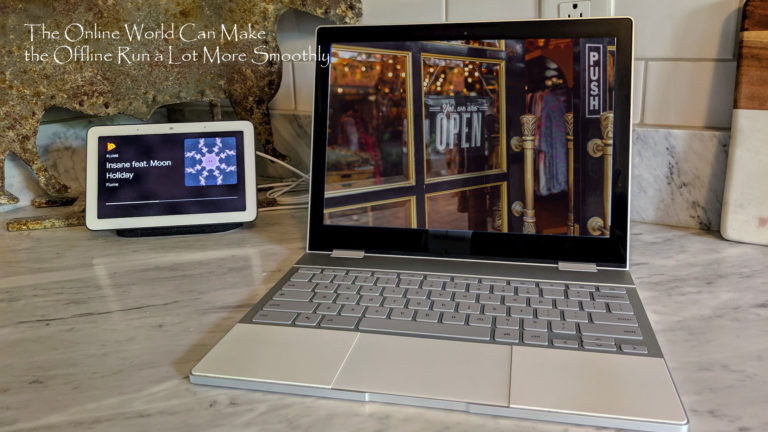 And that’s most assuredly worth looking into. We can return back to the earlier examples to drive home this point even further. Most …